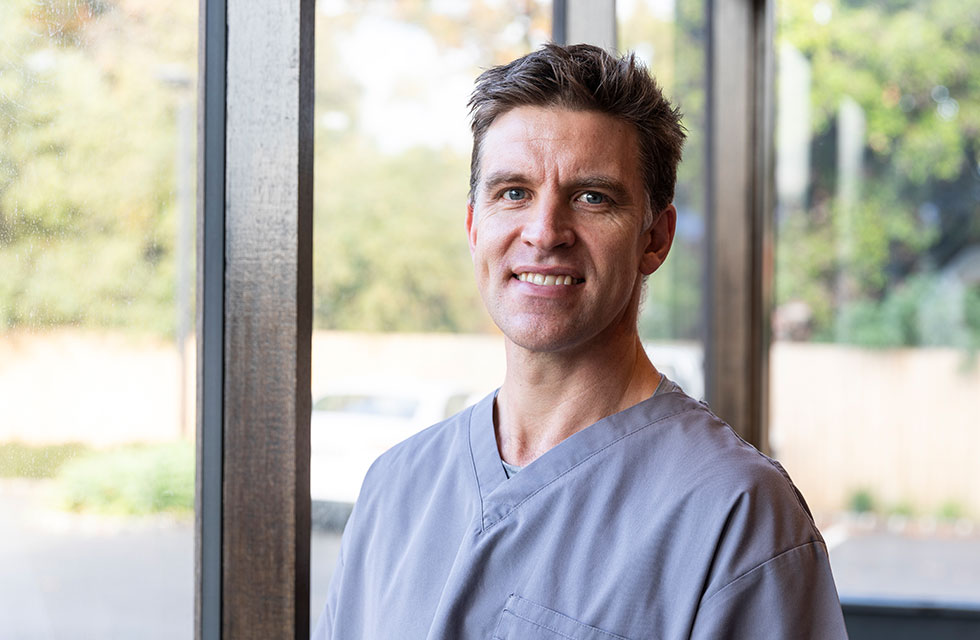 Luke completed his medical degree, in 2000, at the University of Melbourne. He was awarded the Clinical Committee Prize in 2006 for the first part of the FRACS examination. Following orthopaedic training in Victoria, he was admitted as a Fellow of the Australasian College of Surgeons in 2012.

Luke has presented his work at both national and international meetings. In 2012, he was appointed as a Clinical Senior Lecturer at Deakin University.